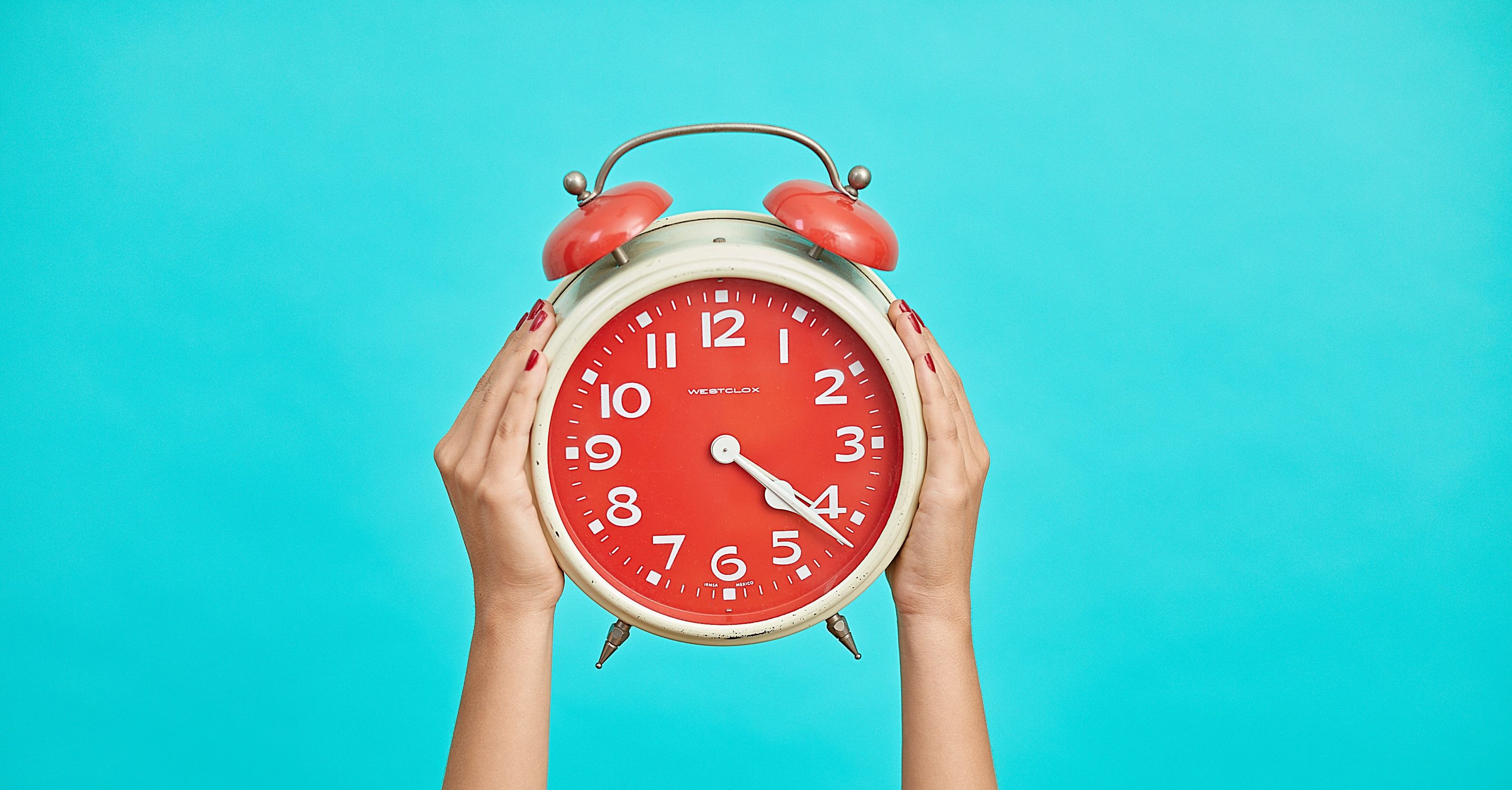 Eight tips for thriving on a tight deadline

As the world’s makers and doers, people might imagine that entrepreneurs are the binary opposites of procrastinators, that the people who stayed up until 4 am finishing college papers are not the same people featured in Forbes. But that’s not true; ruminators, big ideas people, and creatives can all be great entrepreneurs and terrible dawdlers.

If that hits home for you, we’ve put together eight tips for thriving on a tight deadline.

Working in a frenzied state isn’t ideal for your stress levels, but as a serial procrastinator, you already know that. We’re not here to judge or tell you to change the habit of a lifetime, we simply offer some tips to get you through those dreaded panic monster hours and send out the best work possible.

There are so many reasons you might not have gotten this work done; fear of failure, demotivating or hindering factors, or simply being the person who needs to walk around with an idea until you put pen to paper. Punishing yourself for getting into this situation will work against you and take up valuable mental energy.

You are where you are and a positive mindset will help you get through the next few hours.

Know there’s no time to plan – but do it anyway

It might feel counterintuitive to stall even longer before you get down to the weeds, but taking five minutes to give yourself a timeline for getting the work done can greatly improve your speed and precision. Breaking down your project into smaller, manageable tasks will give you an idea of how far you have to go, and stop you getting stuck on insignificant details.

Speaking of planning, tackle the trickiest part of the project first. As Mark Twain so elegantly put it:

Eating the frog could give you a sense of accomplishment that keeps the pangs of guilt at bay.

Cut out any distraction

Once upon a time, one could suggest that you switch off your WiFi or cellphone to get meaningful assignments done, but in the late 2010s, there’s almost no working without the use of the internet. Instead, you might like to take two minutes to disable notifications from your most buzzing social media sites, set up an email out-of-office instructing people to call in case of emergency, and tell your news apps that you don’t care about political drama for the next few hours.

Call in the cavalry

Now’s the time to call in your favors: with the friend who is a secret proofreading virtuoso, with a sister-in-law who excels at Excel, or even with a potential accountability buddy who’s in a similar consternation boat as you. Lessening the mental and physical load could give you the boost you need to stay on track.

In crunch time, it’s true that 90% and out the door is better than the 100% you’re still working on. Pick the font, ditch the complicated animations, and remember that the bar isn’t sky high for absolutely everything you do.

Give yourself some time to reach flow

Know that it takes around 25 minutes to reach flow. This is the feeling of being in the zone. There’s nothing that could take your mind away from the task at hand. Time passes and you’re just in the thick of the work and feeling happy.

“The best moments in our lives are not the passive, receptive, relaxing times… The best moments usually occur if a person’s body or mind is stretched to its limits in a voluntary effort to accomplish something difficult and worthwhile.” – Mihaly Csikszentmihalyi

If you’re not feeling flow, be patient and keep working. According to Personal Growth Lab, listening to repetitive music, staying hydrated, and getting rid of internal distractions can help.

Cut out your commute

Your commute not only takes time out of the day, but it also breaks up your flow and gives you tons of unnecessary stimuli. If you’re able to work flexibly, cut it out for today and avoid the extra stress.

If you were thinking of applying for the Enthuse Foundation Pitch Competition, but didn’t make enough time, we have good news! 🎉 We extended the deadline for a week. You now have until Oct 7th to get your application in and be in with a chance of pitching to industry experts and winning funding and services for your business.