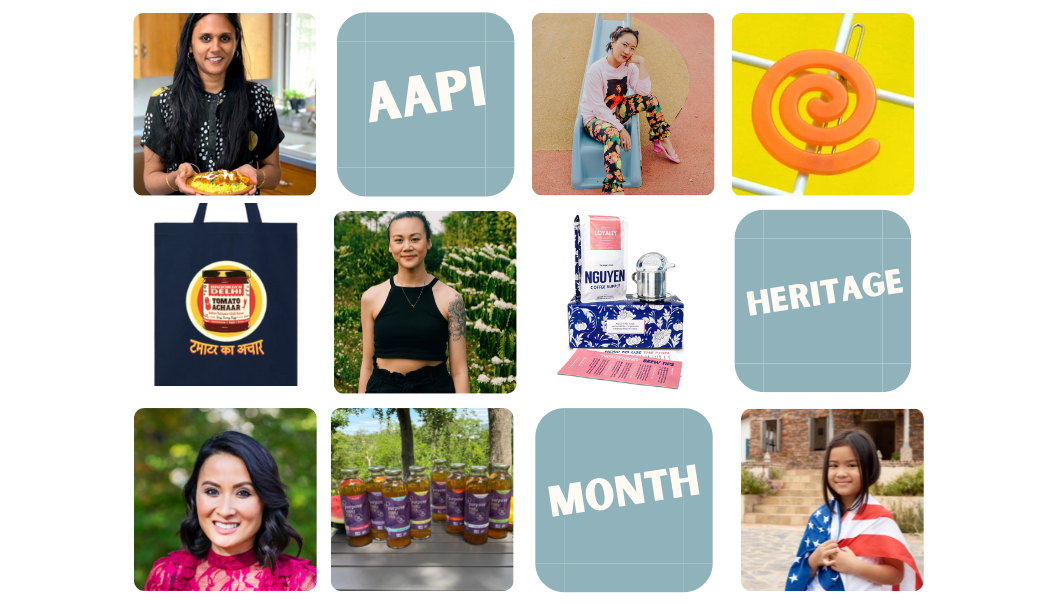 Embracing Culture and Choosing to Educate Despite Discrimination

The COVID-19 pandemic has impacted many entrepreneurs and business owners. For Asian American-owned businesses, in addition to losing customers, some faced an onslaught of discrimination spurred by the public health crisis.

According to a survey conducted by the Asian/Pacific Islander American Chamber of Commerce and Entrepreneurship between Sept. 28 – Nov. 30, 2020, more than 80% of small business owners reported adverse effects from the pandemic 44% had decreased the number of people they employ. Almost 1 in 3 AAPI women business owners have experienced anti-AAPI sentiment.

We spoke to Asian American women entrepreneurs about their pandemic experiences and ways to support the AAPI community. 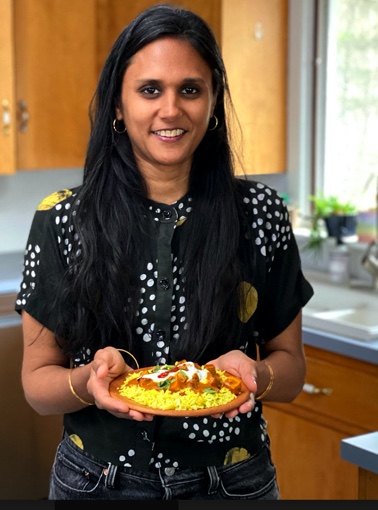 “I am a first-generation Indian-American. I grew up in New Jersey and have lived in California and now in Brooklyn. My parents made it a point to bring my brother and me back to India almost every year. Traveling to India helped us become closer with our relatives and more familiar with our heritage. They also both love to cook and instilled a love of traditional Indian foods in us.

When I was growing up, it wasn’t easy to distinguish between two cultures especially living in a predominately white suburb. I went through a phase of rejecting my Indian side to fit in. Still, eventually, I did the work to understand myself, mainly through the lens of food and my family’s recipes.

This year has been an awakening on several levels. As a woman of color and an entrepreneur with a platform, I have become more vocal and action-oriented in standing up for the rights of marginalized groups.

We are all human, and we need to inherently support each other, whether raising awareness for injustices or donating funds to organizations supporting communities in need.

I have family members who have passed away and ones that are still battling COVID. At Brooklyn Delhi, we donated 50% of May’s online sales to GiveIndia.”— Chitra Agrawal, Brooklyn Delhi. 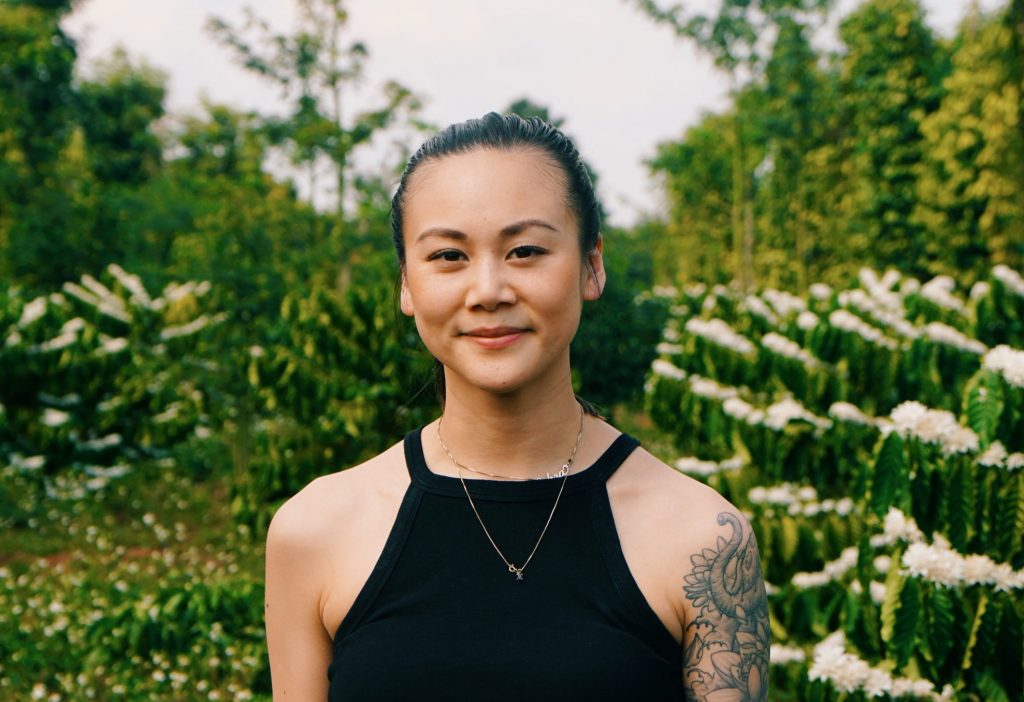 “I’m a first generation, Vietnamese American, daughter of refugees, born and raised in Boston, MA.  When my parents were around 18 years old, they both escaped Vietnam by boat after the war ended. They are part of a group historically called ‘boat people.’ They landed in refugee camps in Hong Kong and after a year or two, they were both sponsored to come to the United States where they met.

When I was five, we moved to Hyde Park where our neighbors were pretty diverse, but we were the only Asian family in the neighborhood. I’m so grateful I grew up around a lot of immigrant families, because that’s where my understanding of building solidarity across cultures comes from.

Growing up as a Vietnamese American and Asian American in the late 80s and 90s, I often felt invisible due to lack of representation. When I learned that Vietnam is the second largest producer of coffee in the world, I was shocked that I wasn’t aware of this fact. It was amazing to learn that Vietnam contributes to global coffee experiences around the world, that there’s this major connection across cultures and borders. I realized that most people didn’t know of this fact due to lack of transparency, and similar to the Asian American experience.

“We try our best to use our platform Nguyen Coffee Supply to educate our community and humanize the Asian American experience. Mostly, it’s a constant struggle and we are focused on the mission to build a more socially just, inclusive and equitable world.” — Sahra Nguyen, Nguyen Coffee Supply. 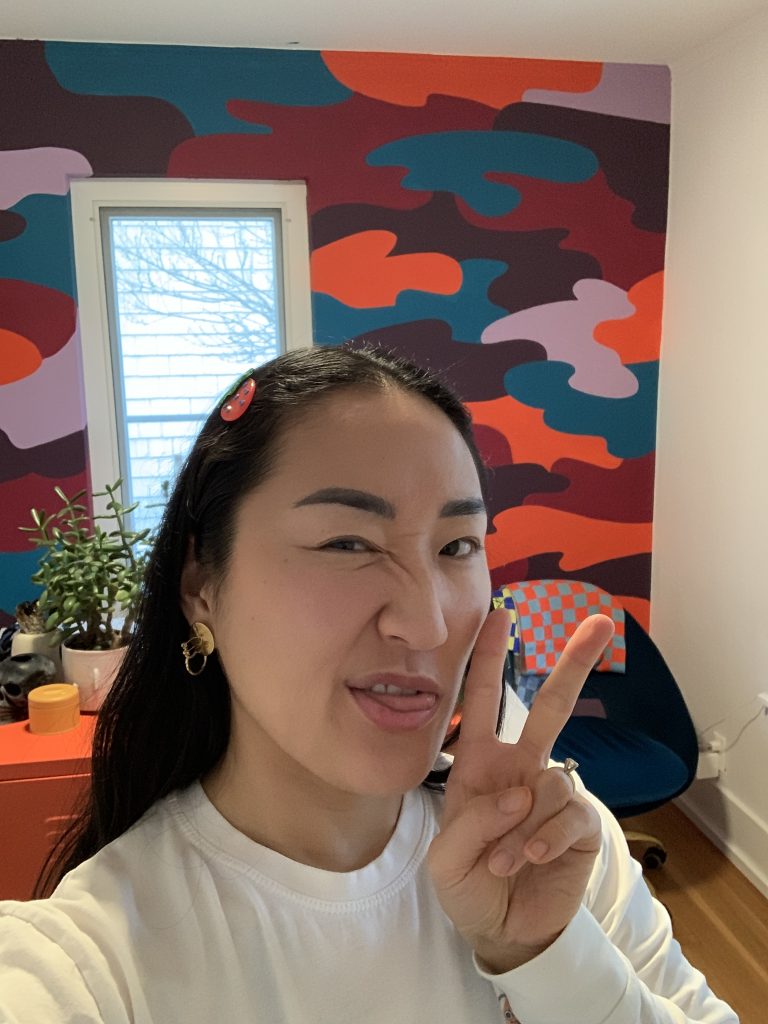 I’m second-generation Korean. My parents came to the US in early adulthood and raised my brother and me in Northern Virginia. I 1000% identify with and have been shaped by my culture. It is the lens I view the world. My Korean pride is strong for sure, but I feel community with all Asians.

I’ve used this time to be super intentional about finding peers and making friends with more Asian American women entrepreneurs. It’s been fantastic for me to bond so well with these women because I feel more seen and understood by my friend group than ever in my life.

I’m also so touched at all the love we’ve been shown as an AAPI owned company from the world at large.”—Tiffany Ju, Chunks 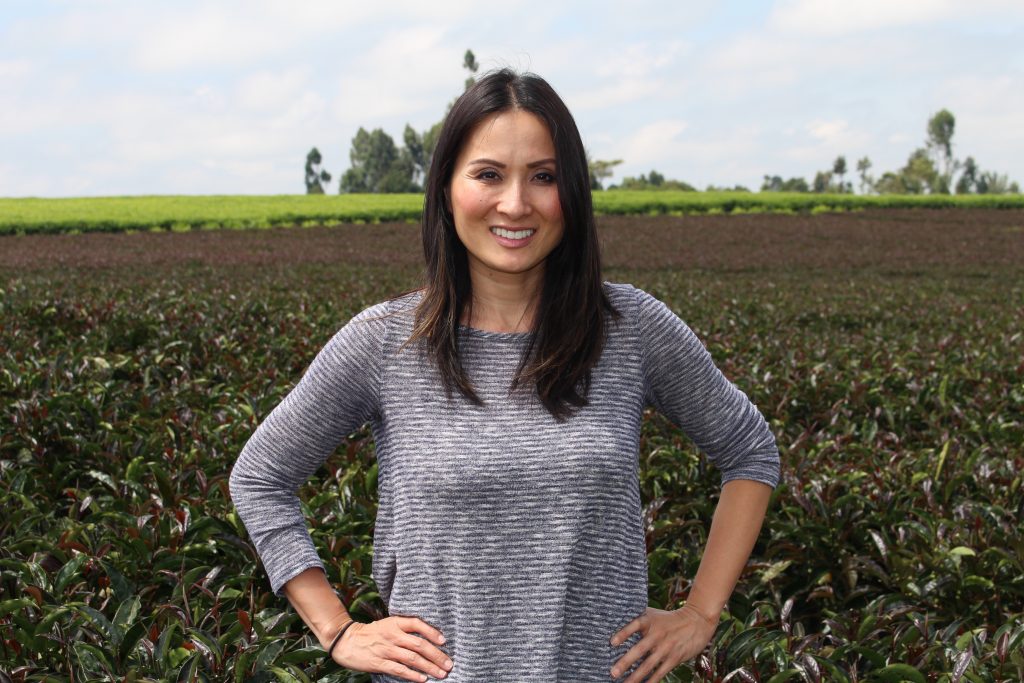 We came from a worn-torn country and have genuinely realized the American Dream. I’m so proud of my family and our Vietnamese heritage.

With more incidences of violence against the Asian American community this past year, I’m more aware of my surroundings and think of my physical safety, especially when traveling. It upsets me to think I could be a target just because of my ethnicity.

I’ve always been empathetic with communities of color, but this past year has highlighted the challenges people of other races face on an everyday basis. I want to speak out and say this is not OK.

No matter who you are, everyone wants the same thing – opportunity, happiness, and dignity.”  Chi Nguyen, Purpose Tea.