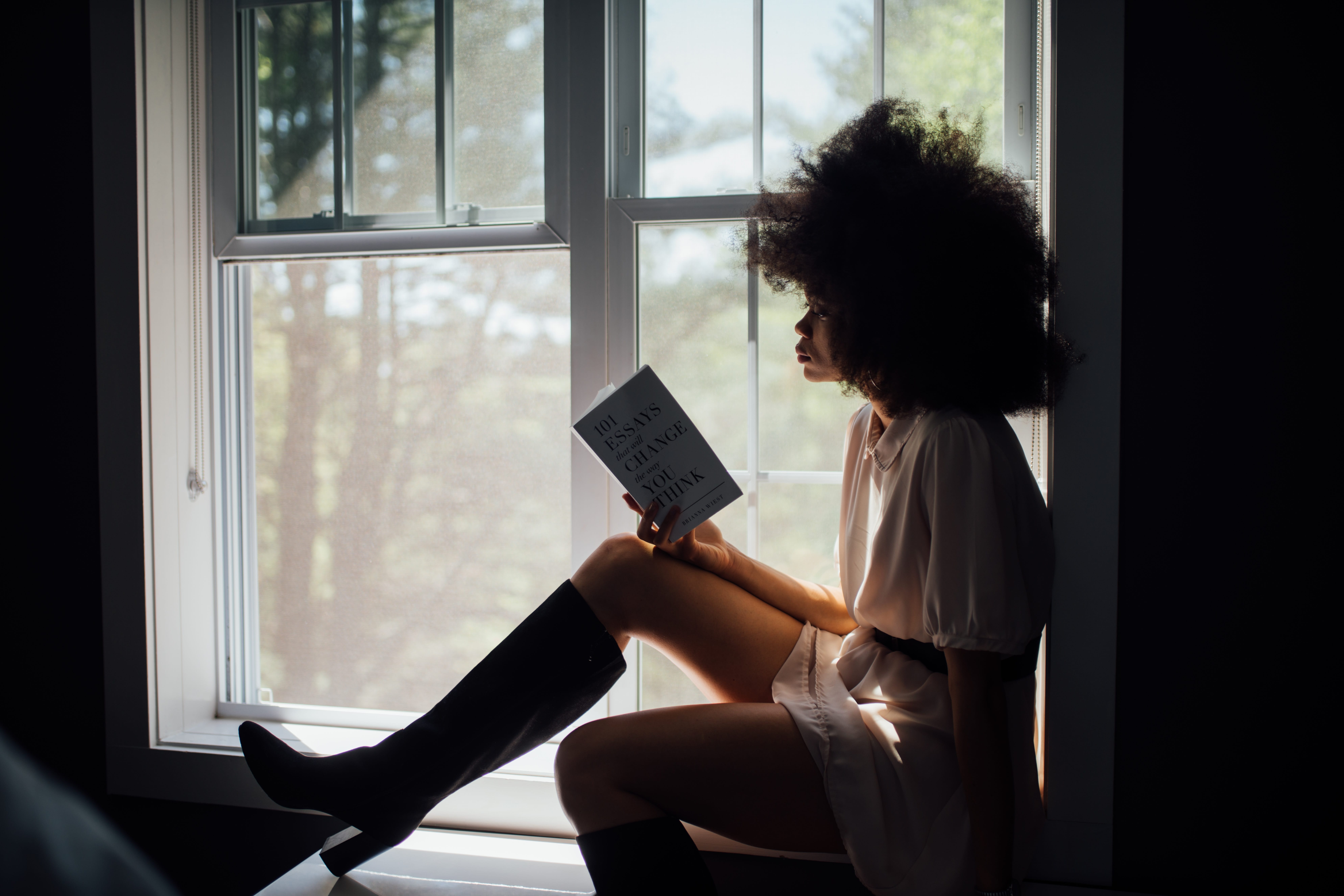 “Women who run their own businesses must negotiate everything from consulting fees, to real estate contracts and rates for subcontractors, to their own benefit arrangements from insurance companies.”

Women Don’t Ask, by Linda Babcock and Sara Laschever, is a widely lauded book about the personal and societal reasons some women find it hard to negotiate for more money at work and more help at home. As entrepreneurs, we’ve decided that our compensation should be determined by our ambition, skills, and opportunity (hopefully), but we know it’s equally, or more critical, for us to brush up on our negotiation skills to run efficient and profitable businesses.

The book was written in 2003, and a lot has happened since then; women have founded #MeToo and #TimesUp, we’ve been part of the largest demonstration in U.S. history, and Beyoncé released Lemonade. Despite our progress, some of the same issues persist. Glassdoor released a report saying that women are still negotiating their starting salaries less than men. The Kennedy School at Harvard University published a study that suggested that female candidates are only likely to negotiate when prompted. The study supports a central tenet of the book, that men tend to recognize opportunities for negotiation in their lives more often, and that women tend to believe that their circumstances are fixed.

We should say here that we don’t love the idea of resting the blame for the gender pay gap at women’s feet–it’s likely that employer bias and the motherhood tax play a more-than-significant role–but it’s worth thinking about the reasons for the discrepancies in these studies.

According to the author, the book was not written to shame women but is instead stacked with case studies and statistics that exhibit societal norms and gender schemas that dissuade women from asking for what they want.

The compounding effects of failing to negotiate early

In surveys, 2.5 times more women than men said they feel “a great deal of apprehension” about negotiating. The women surveyed felt worried that asking for too much might threaten their relationships and felt less optimistic about what they could get from a negotiation.

A thread throughout the book is the compounding effects of failing to negotiate early, which Stanford’s Margaret A. Neale summarizes for The Muse.

But that’s not the correct analysis, because that $7,000 is compounded. If you and your counterpart who negotiated are treated identically by the company—you are given the same raises and promotions—35 years later, you will have to work eight more years to be as wealthy as your counterpart at retirement.”

Similarly, if you take on a long-term client or customer for a low rate, you’ll have to work that much harder over the course of the relationship to get them to pay you what you or your product is worth.

“Life is full of opportunities, most situations are flexible, rules are made to be broken and much can be gained by asking for what you want.”

It argues that socio-political and cultural influences mean that white men are more likely to see opportunity in the world because they have historically created, managed, and controlled the technologies and activities around us.

The authors encourage the reader to look for opportunities to incorporate negotiation into the minutia of the everyday. You could negotiate a better deal for loan rates and approvals, professional fees, credit card fees, healthcare costs, hotel rates, and vacation packages. Expectations drive behavior, and we should raise ours right up.

Hannah Riley, whose work is cited in the book, told The New York Times that women earned 10 percent less in negotiations than men in comparable circumstances because they ask for less to begin with and the book suggests that women concede too much too quickly.

Of course, the key to every good negotiation is research. Ask your male peers what they would charge for a product or service, research the market rate, detail all the ways you or your product could benefit your counterpart. You could also study negotiation tactics.

The book warns that women shouldn’t try to emulate men to be effective. Women tend to take a more collaborative approach–listening to the concerns of the other side, sharing information, figuring out new ways to solve a problem. That produces agreements that are better for both parties.

The main message of the book is that there are more opportunities to negotiate than we might have been socialized to believe and that we should protect our value in the world.

The book is fairly packed with examples of women not communicating or negotiating as well as the authors suggest they could have and is a little light on practical, actionable advice.

Plus, the book feels dated in its approach to gender, with ‘Men are from Mars’ type generalizations making up a good chunk. On the one hand, it feels lazy, but on the other, it’s a positive sign for modern gender politics that the book has aged so quickly. Generic Asacol 400 mg online https://www.rpspharmacy.com/product/asacol/

If the authors were to replicate the research in the late 2010s, they might like to consider how someone’s race, body shape, abilities and disabilities, sexual orientation or gender expression might affect their opportunities. It would’ve also been interesting to hear about how privilege affects negotiation as many of the original research subjects–postgraduates–appeared to have fairly similar backgrounds.

The book was also subject to a pretty epic takedown by Jamie Strecker on FDIV.

You might also like to read the Harvard Business Review article that suggests when women ask for raises at the same rate as men, they don’t get them as often. So asking isn’t a panacea and there’s still work to do.

If you want to decide for yourself, it’ll probably be purchasable at your favorite feminist book shop (and also on Amazon, of course.)

New Year’s Resolution: Have A Heart to Heart with Your Business Education

Behind the Scenes of the Third Annual Pitch Competition Education