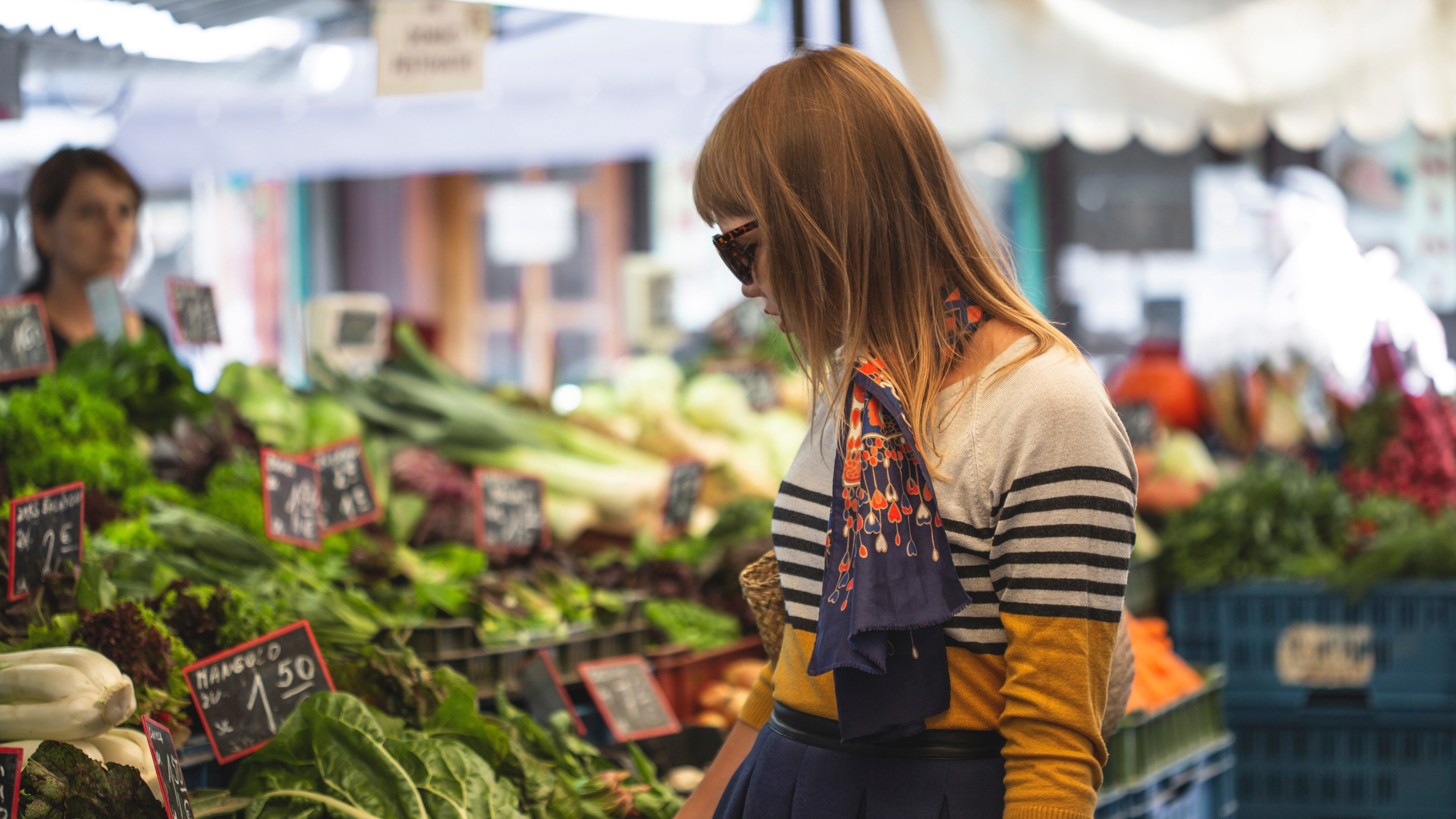 In Never Split the Difference, we learn how to get the competitive edge from former FBI hostage negotiator, Chris Voss. He takes you inside his mind during the most high-stakes negotiations imaginable–think bank robbers, kidnappers and terrorists–and transfers the skills he learned to everyday life, including buying a car, negotiating a freelance rate or dealing with a landlord.

We were ready to read a hyper-masculine diatribe about dominating your counterpart and how to use trickery and deception to get what you want, but what followed was the importance of listening, good communication skills and fostering a high EQ, “When you radiate warmth and acceptance, conversations just seem to flow.”

Here are a few lessons we learned:

Our book club thought this one was well-paced, engaging, and gave some actionable advice for starting a negotiation practice. We also agreed that we’d love to read a Chris Voss memoire. If you’d like to read the book, let us know. We’re happy to send you one of our copies in the post. Also, please get in if there’s something you think we have to read, we love a recommendation!

How much is your business worth? Education

Do You Need a Co-Founder or an Early Employee? Education
More Articles