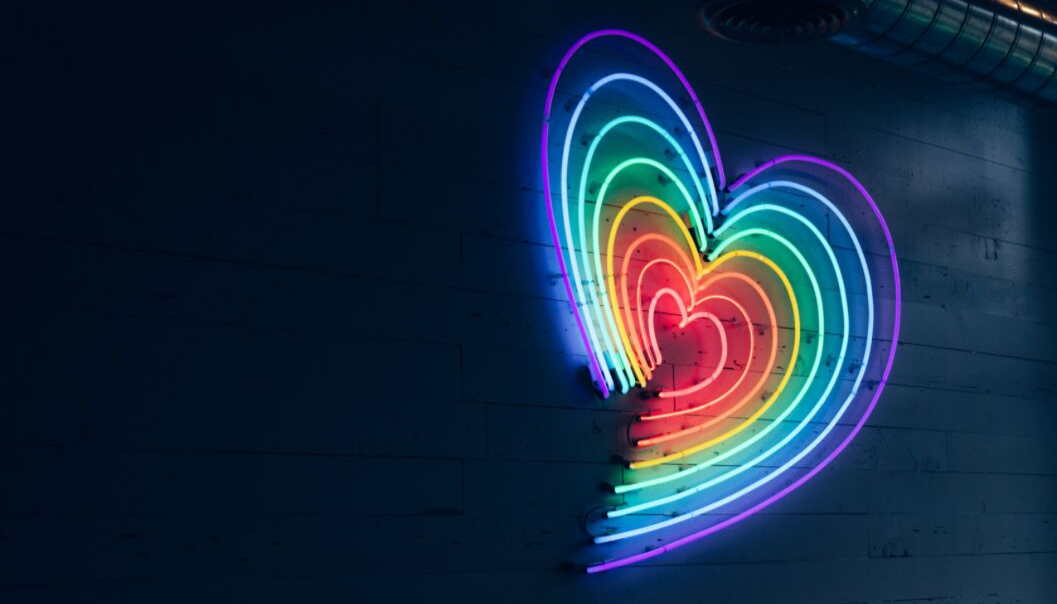 This Pride, Support an LGBTQ-Owned Business

Pride month is here and this year is special, June 28 marks the 50th anniversary of the Greenwich Village Stonewall riots, the launchpad of the modern gay rights movement.

We’re excited that love-is-love season is upon us, and while we know lots of big companies will be vying for our dollars with rainbow badges, water bottles, and french-fry cartons, this year we’re thinking about using our money to patronize local LGBTQ-owned businesses instead.

America has undergone a cultural transformation in terms of its attitude towards LGBTQ people. In fact, there has been a more rapid change in views on gay rights in the past 30 years than there ever has been in recorded attitudes in the United States on any issue. As Tan France would say, this is no longer the fight for tolerance, but a fight for acceptance.

And while this progress is wonderful, it can also be deceptive. The sad truth is that employment discrimination is still real and persistent in the LGBTQ community, particularly for trans and gender non-conforming people. Trans+ people are twice as likely as cisgender people to be unemployed despite being twice as likely to hold a bachelor’s degree or higher. Shockingly, in 28 states employees can be fired for being lesbian, gay, or bisexual and in 30 states, transgender employees can be legally fired for their gender identity.

Entrepreneurship is a boon for any smart, ambitious person but maybe especially for people who also face an intolerant workplace.

And entrepreneurs in this community are creating good jobs and innovating industries, and are more likely to hire a more diverse workforce. A report by the NGLCC estimates that LGBTQ-owned businesses contribute over $1.7 trillion to the US economy.

So this June might be a good time to break out the Pink Pages and support the people who are holding it down in a sometimes hostile world.

Graphic by Out & Equal Workplace Advocates

If you’re an LGBTQ business-owner, there are services that you can access to help support you in building or growing your company.

According to the NGLCC, “By becoming a certified LGBTBE, businesses are able to build relationships with America’s leading corporations, generate prospective business and clients, and collectively team with each other for contracting opportunities. As corporate America becomes more inclusive and further diversifies its supply chain, certification offers the opportunity for LGBT-owned businesses to differentiate themselves from their competitors.”

TransTech is an incubator for LGBTQ talent with a focus on economically empowering transgender people. It works to develop skills within marginalized LGBTQ communities and its members have access to an online community and training.

Start Out supports LGBTQQ entrepreneurs through educational events, networking, and mentoring. It also hopes to fight discrimination by promoting LGBTQ entrepreneurs in the media. Membership is free but you can also join its premium membership to use its mentorship or investor programs.

If you’re a student doing an MBA, ROMBA will connect you with other LGBTQ future business leaders.

Be a patron and an ally

If you’re a straight, cisgender entrepreneur there are a few other things you can do besides spending your dollars to be an ally to your LGBTQ employees, business partners, or associates:

Webinar: Discover Your Unique Strengths for Success, May 19 Education, Inspiration