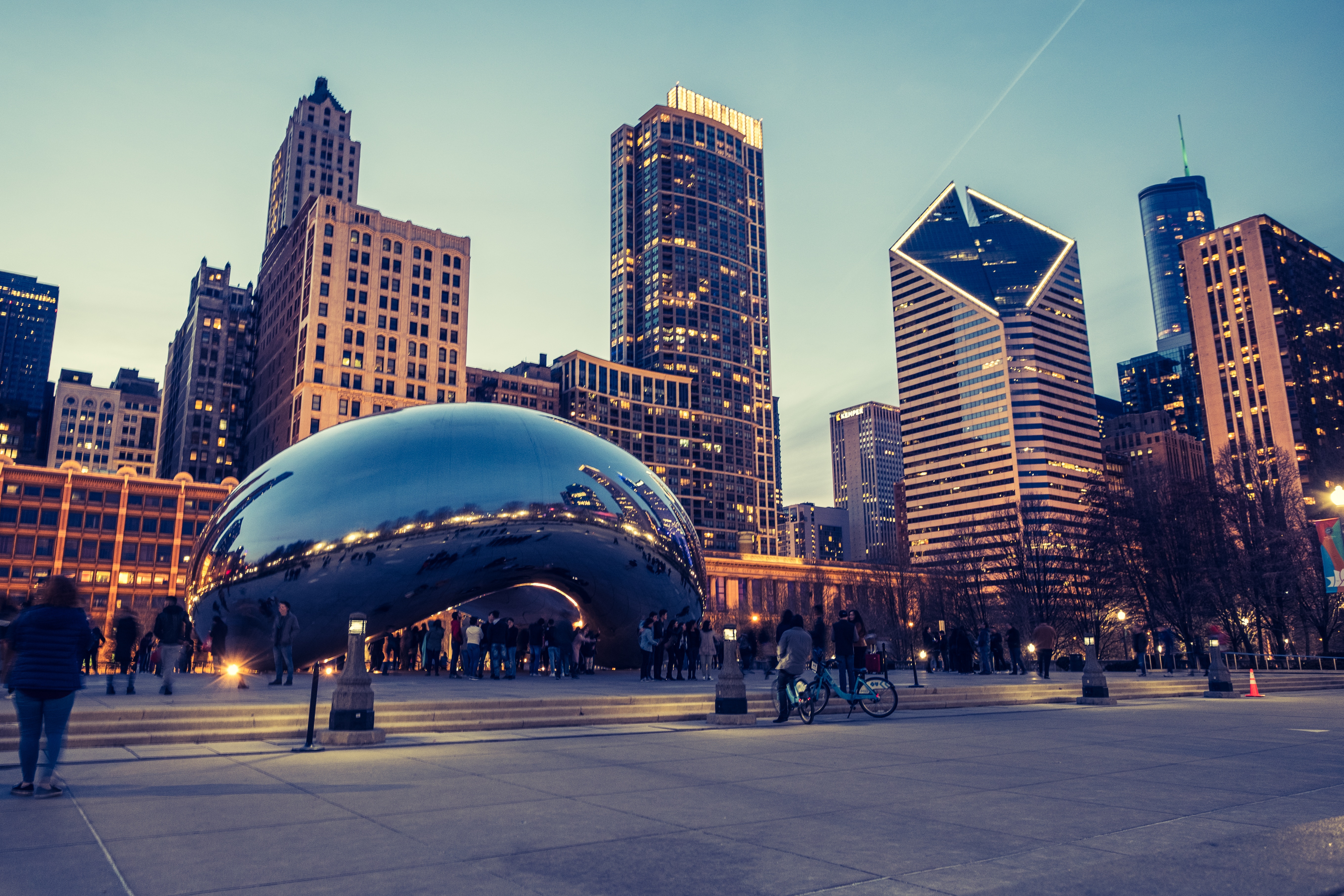 Last Friday, the state that invented Twinkies aptly became the 11th state in the country to pass a bill legalizing the recreational use of marijuana. The so-called second city will have dispensaries up-and-running as early as January next year. Your move, New York!

The bill in Illinois is unique because it was passed by state legislature, not through a ballot initiative. Rather than giving the public a straight up-or-down vote, senators were able to have more nuanced conversations around what it means to legalize cannabis in communities that have been harmed by prohibition. According to the Washington Post, Senator Toi Hutchinson (D), was cynical about legalizing the substance without addressing the issue of criminal justice reform. “You can’t take a thing that has done so much damage and so much harm, and then allow folks to make millions of dollars on it without handling that. No. No, absolutely not.” These discussions resulted in a more progressive bill that will allow residents convicted of cannabis-related non-violent offenses to apply have their records expunged. People in high-poverty, high-conviction areas will also be given preference when the state processes vendor applications.

When can I start growing marijuana in Illinois?

Initially, only the 20 existing medical marijuana cultivation facilities will be licensed to grow marijuana. In July 2020, interested craft growers can apply for one of 40 licenses to cultivate up to 5,000 square feet.

How can I start selling marijuana in Illinois?

According to Marijuana Business Daily, existing medical marijuana license-holders will get a head start and could open their stores by January 2020. In the first licensing round, the state will award permits for up to 75 other stores in May next year, and an additional 110 stores in the second wave in December 2021. There are plenty of services online that will walk you through the application process, like Dispensary Permits Consulting.

What should I know as an investor?

No entity or individual can hold an interest in more than three cultivation centers or 10 stores. The state will do a market study, until which time only one grower will be allowed per entity.

The FDA on CBD

After the legalization of hemp in the 2018 Farm Bill, an explosion of hemp-based products have been made available. The most popular is CBD oil, which is said to have a suite of wellness benefits, including the treatment of inflammation, anxiety, and pain. The non-intoxicating cannabinoid has since made its way into a range of products like bath bombs, dog treats, and sodas.

Business analysts project that the industry could grow to be worth as much as $22 billion in the next five years.

However, the market has thus far been unfettered by regulation, and the US Food and Drug Administration (FDA) has expressed concerns about CBD side effects and the lack of scientific evidence for the claims made by manufacturers.

On Friday, the FDA listened to testimony from over 100 speakers, including researchers, health professionals, advocates, manufacturers, and opponents at a hearing led by Acting Commissioner, Ned Sharpless, to help the agency design policies around labeling and quality control.

The testimony painted a picture of a chaotic industry which lacks accountability and research and a lot of confusion among people who claim to be in-the-know.

What does this do to the market?

Can I still start my CBD business?

Yes, but know that FDA regulation is coming, and it’s likely to arrive as quickly as a stringent evidence-based scientific body can write it. It will mostly affect the people filling the market with mislabeled rubbish–one of the most compelling pieces of testimony was lab data showing that bottles of “300 mg CBD oil” actually contained 22 mg or none at all.

The FDA views CBD as a drug, so ordinarily wouldn’t allow it to be added to food or beverages or marketed as a dietary supplement. However, according to Market Watch, it has said, “given the strong public interest in CBD as a wellness aid, it will seek to help provide pathways to regulatory approval.”

If you’d like to know more about the hearing, Leafly live-blogged the whole thing.

Given the strong public interest in CBD as a wellness aid, the FDA will seek to help provide pathways to regulatory approval.

The Pros and Cons of a White Label Cannabis Business Education

How to Engage Your Employees Who Chose Not to Quit News