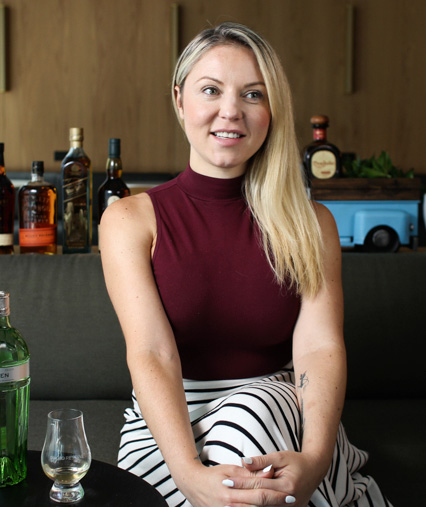 WHO INSPIRES ME & WHY

Oprah – because she is an exceptional human.

Chelsea Catania thrives on the unique passion and pulse of the premium spirits industry. Her ten-year career has been spent representing a who’s who of premium spirits producers. Chelsea has also been the front-of-house face of some of New York’s most-loved hot spots and the force behind a sizzling cocktail program for a popular NYC steakhouse. She’s earned Mexico’s Consejo Regulador del Tequila (CRT) certification and holds a bachelor’s degree in psychology. Known by her peers as a problem solver and an action taker, Chelsea is also an avid hiker who is learning to surf the waves and fly the friendly skies.