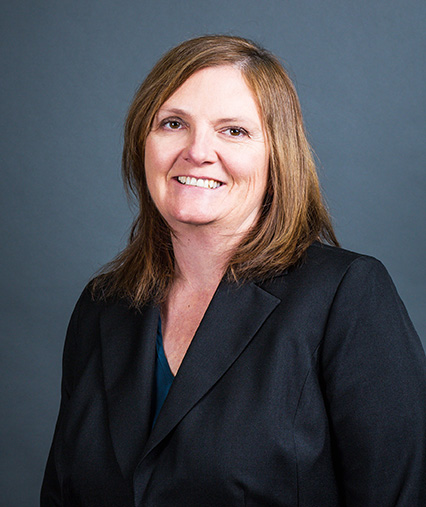 WHO INSPIRES ME & WHY

Elon Musk because he’s a risk taker and Richard Branson because of he’s a source of personal inspiration.

IF I WASN’T WORKING IN MARKETING…

I’d be living on a vineyard, stomping grapes

Kim Lawton is always thinking about what’s next. Her leadership style and strategic approach to brand-building has fueled a twenty-year career working with some of the world’s most recognizable brands. Kim’s ambitious spirit has taken her from her hometown in Northwest Minnesota to multiple U.S. cities and driven her to launch two marketing agencies, Inspira Marketing Group and Enthuse Marketing Group.

After graduating from the University of Minnesota, where she earned a dual degree in marketing and communications, Kim began her career in sales at Village Voice Media in Scottsdale, Arizona, before moving into executive roles at GMR Media, Momentum Worldwide, and Red Peg Marketing where she led campaigns for Jim Beam, Pepsi, Diageo, and Disney. In 2008, she and Jeff Snyder launched Inspira Marketing Group and grew the business to include prestigious clients such as Diageo, Nestle, and Henkel, and four offices nationwide.

While some would be happy to sit back and enjoy the ride, Kim was thinking about the possibilities for her future and considering a return to the West coast. But, as she began to research business opportunities, she became acutely aware of how underrepresented women are in the business community and had a vision to start a business that offered an opportunity to help other female entrepreneurs. In 2015, Kim approached her friend, Kristy Snyder, and asked her to partner with her on a new agency model that included a foundation to support female entrepreneurs and create a new community of thought leaders. It was through this vision that Enthuse Marketing Group and the Enthuse Foundation were born.

Kim has been featured in multiple publications, including Fortune and iMediaConnection. In her free time, she can be found on the golf course, spending time with her family, traveling around the globe, or sipping a Margarita.