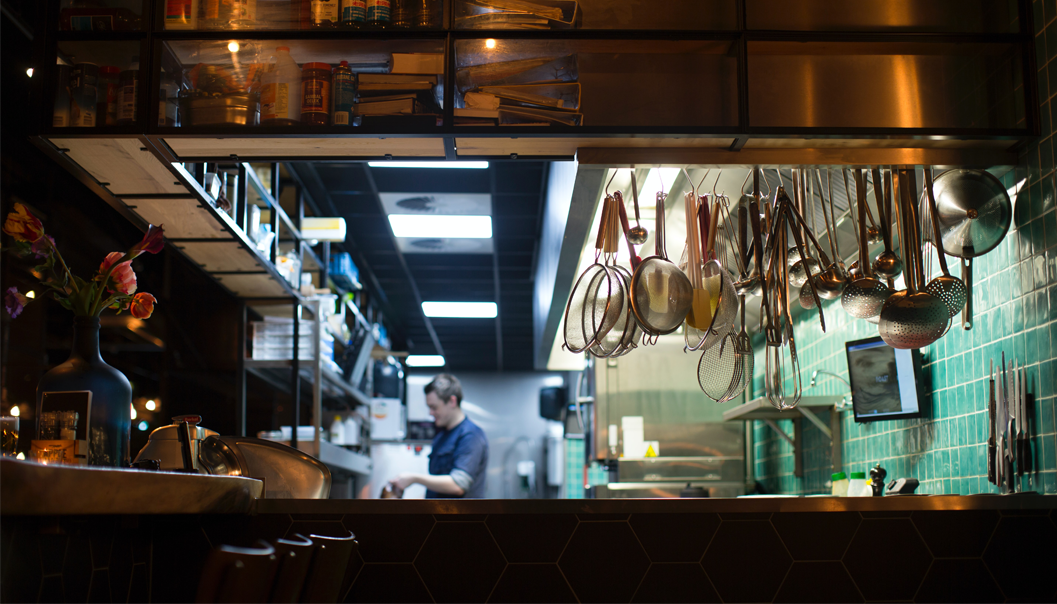 Preparing to Reopen a Bar or Restaurant

When social distancing guidelines relax, we expect that advice for bars and restaurants will likely be fractured and inconsistent across states and cities. How are you supposed to use this time to plan for the ‘new normal’ when there isn’t much agreement on what that could be?

Hospitality experts weigh in on how they would prepare for business after COVID-19.

Industry expert, Jon Taffer, tells Bar Business Magazine that he expects spatial awareness and sterilization to be top of mind.

He predicts bars and restaurants could lose between 40 – 60% of interior capacity as patrons won’t be so densely packed into venues.

He says space reductions could also have an effect on operations.

He also acknowledges that cleanliness will be top of mind, and that standards will be forever changed.

It may not be enough to build in more sterile practices. You will have to communicate what you’re doing to keep people safe. Lenny DeFranco from Sevenrooms suggests sending a message to your customers that your restaurant is a haven from what’s outside.

Leave a hint of disinfectant in the air. Have your bussers make performances of wiping down tables and chairs after each guest leaves. Put up signage touting your frequent and committed sanitizing efforts. Add disinfectant napkins to service.

Make an abundance of caution part of your brand. Put language about your efforts on your site and in your booking flow. If you choose to put more space between tables, broadcast that on social media. Do everything you can to make guests seek out your restaurant as a place of refuge.

Donald Burns, The Restaurant Coach, tells Upserve readers to, ‘make the most of delivery’, and recommends offering family-style meals.

By providing a meal with multiple portions in lieu of individual entrees – a whole pan of lasagna with a large salad, for example – you save on packaging, avoid delivery and/or third-party fees, and generate revenue for multiple meals rather than one or two. Meanwhile, a family or couple gets a few days’ worth of meals with limited outside contact.

Toast’s Dahlia Snaiderman recognizes that budgets will be tight. She suggests using the time your business is closed to do an analysis of your offering.

Create a new menu for re-opening that’s composed only of your Stars and your Puzzles — basically, the items that are relatively cheap to make and easy to love.

Then, you can start communicating with vendors about what you’ll need when you come back.

Build your prep list and plan of action for four to eight weeks from now.

And finally, we go back to Lenny DeFranco for nice a reminder to stick together.

Seek out and take any opportunity you can find to partner with a local restaurant: share kitchen space, resources, staff, supplies, etc. There are no restaurant competitors right now, only partners in weathering the storm.