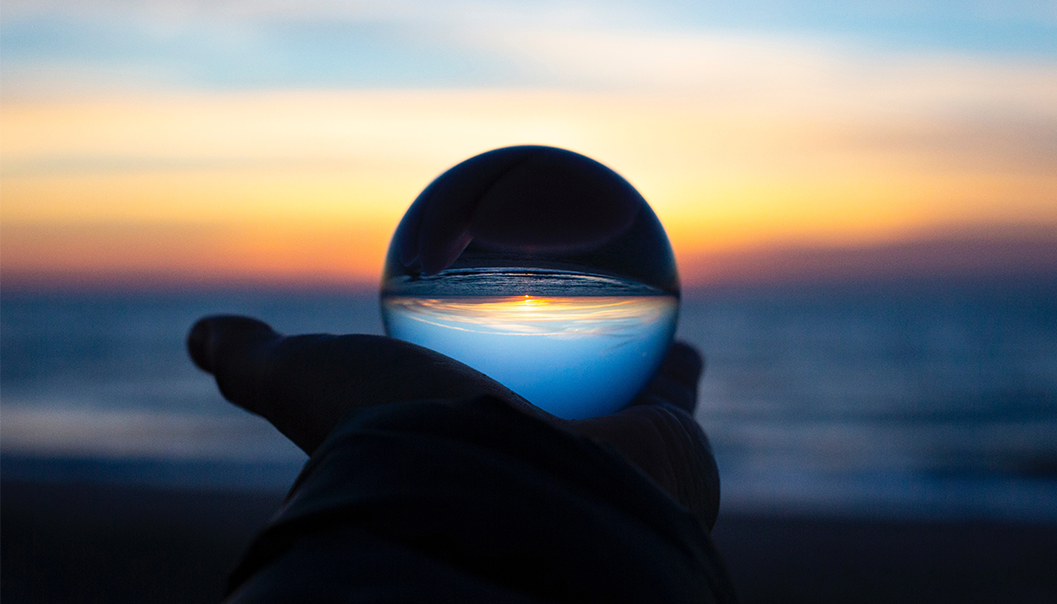 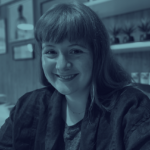 So much has happened in 2019 in the cannabis industry, and the pace of change doesn’t look like it’s going to slow down as we careen towards the next decade. It feels like a good time of year to dust off that crystal ball and make some predictions about what the early parts of the 2020s will look like.

After Thanksgiving weekend next year, there’s hope that you could ease your woeful indigestion with some recreational cannabis.

The House Judiciary Committee passed a bill on Wednesday, November 20 that could lead to marijuana becoming legal on the federal level. Now it’s headed to the full House for a vote.

Medical marijuana is legal in most states but is mostly prohibited recreationally–apart from in 10 of the fun states. The MORE Act (Marijuana Opportunity Reinvestment and Expungement Act), introduced in Congress in late July, would remove cannabis from the Controlled Substances Act entirely.

Find out more about MORE, and how it differs from the STATES act on Leafly.

Where is the Competition in Cannabis? Education