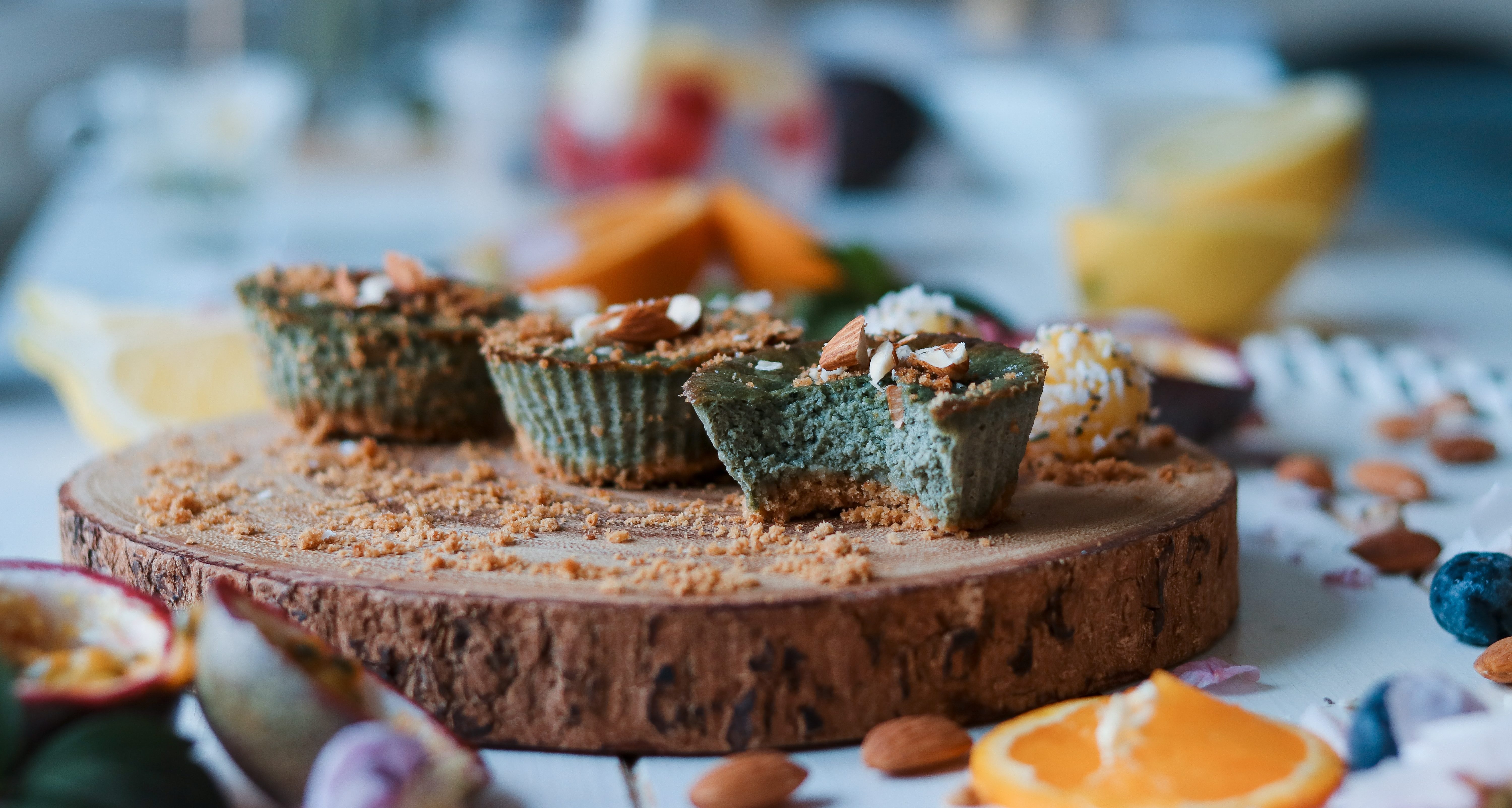 The FDA plans to expedite CBD rules and regulations

The Food and Drug Administration (FDA) announced last week that it would speed up its efforts to create a regulatory framework for CBD.

“This is an important national issue with public health impact, and an important topic for American hemp farmers and many other stakeholders.”

At the end of May, the agency heard testimony from more than 100 speakers and has since received more than 3,400 comments from the open public docket. The public hearing was largely considered to be a blow for the CBD industry, when testimony from researchers, health professionals, advocates, and opponents painted the sector as chaotic and lawless.

The FDA views CBD as a drug, so may not allow it to be added to food or beverage. Authors of the new regulation, Dr. Abernathy and Lowell Schiller, principal commissioner for policy, are wary that, “widespread availability in products like foods or dietary supplements could reduce commercial incentives to study CBD for potential drug uses.”

But, because of the commercial implications, the FDA has come under pressure to devise the new rules posthaste, and the agency plans to publish a report on its progress as soon as early fall.

How to Engage Your Employees Who Chose Not to Quit News