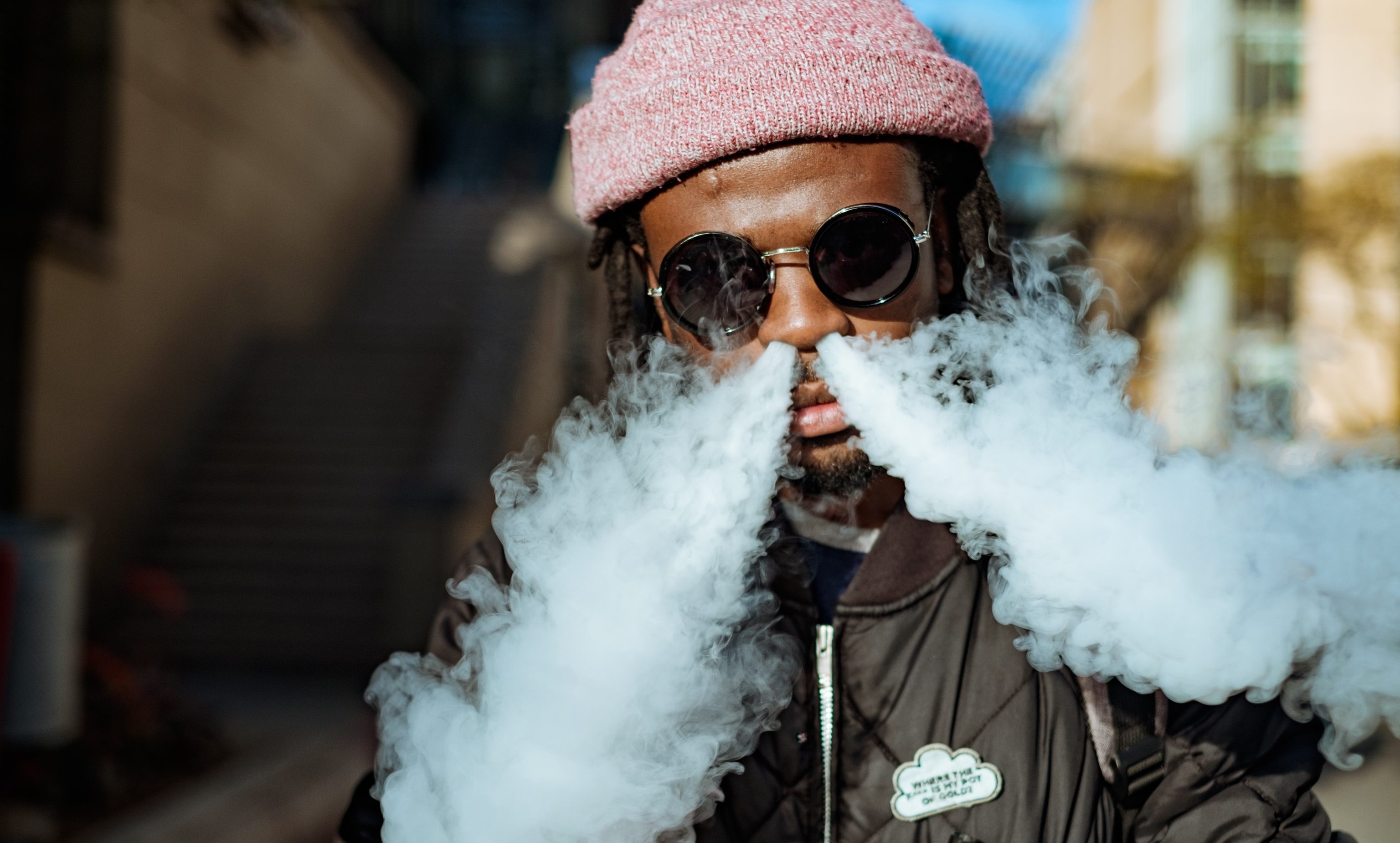 Vaping-related lung illnesses soar, is this a tocsin for the weed industry?

Over the past few weeks, we’ve seen a string of stories about the increase in vaping-related lung illnesses. The latest statistics from the Centers for Disease Control and Prevention (CDC) show that 805 people have been taken ill and, heartbreakingly, as many as 13 patients may have died from the condition. A top public health official with the CDC told House lawmakers on Tuesday that the number of illnesses could soon climb much higher.

Many of the victims, mostly male and aged 18 – 34, were thought to be using black-market THC cartridges, from pop-up shops and other illegal sellers, though one death is known to be linked to a legal seller in Oregon.

On Tuesday, Massachusetts announced a four-month ban of all vaping products. Soon after, New York and Rhode Island followed with an executive order for a ban on all flavored e-cigarettes. Officials in Maine and Vermont are exploring bans in their states. Outside North East, politicians are taking the risks to public health seriously.

In the fledgling legal cannabis market, vaping products are extremely popular and account for around one-third of overall sales, a $9.6 billion industry. Although, there have been reports that vape sales have dropped by as much as 15% nationwide, and more than 60% in Oregon in recent weeks.

The New York Department of Health found “very high levels of vitamin E acetate in nearly all cannabis-containing samples analyzed.” Although it warns that it’s impossible to tie every incident to that ingredient conclusively, and that other diluents and additives–the chemicals that make vapes flavored banana or pineapple, for example–may also be to blame.

Should I stop vaping?

If you live in a state where cannabis isn’t yet legal, buying a vape on the black market is especially dangerous. The CDC, FDA, and HHS all recommend avoiding buying cannabis vapes off the street.

Even if you live in an area with dispensaries and knowledgeable budtenders, stick to products that are pure plant extract, and ask about associated tests available for consumers to verify. Most state regulators can’t move fast enough to research and restrict every new synthetic ingredient that makes its way into legal vapes.

How will this affect my legal vape business?

If you have your own vape line: In the states where there is no ban, be mindful that consumers are worried. Face their fears head on by being aggressively transparent about what’s in your product, educate them about cutting agents and emulsifiers and reassure them you aren’t using them. Give them the advice they need to keep themselves safe.

If you stock other company’s vape brands: Make a pledge to your customers that you’ll rigorously interrogate the ingredients of any product you sell. Become a subject-matter expert on vaping, how it works, and what’s happening at state and local level.

What does this mean for the industry?

There are a staggering 77 million Americans with criminal records. National Expungement Week (N.E.W.) is a week of events across the U.S. that offers expungement and other forms of legal relief to some of the people with convictions on their records, many of whom for low-level cannabis-related crimes. Having a criminal record can affect your access to jobs, housing, and education, and while some of the states that have legalized marijuana offer some kind of pathway to expungement for past cannabis offenses, it’s rarely done automatically. N.E.W. helps people get access to the resources they need. Visit off the record for more information.