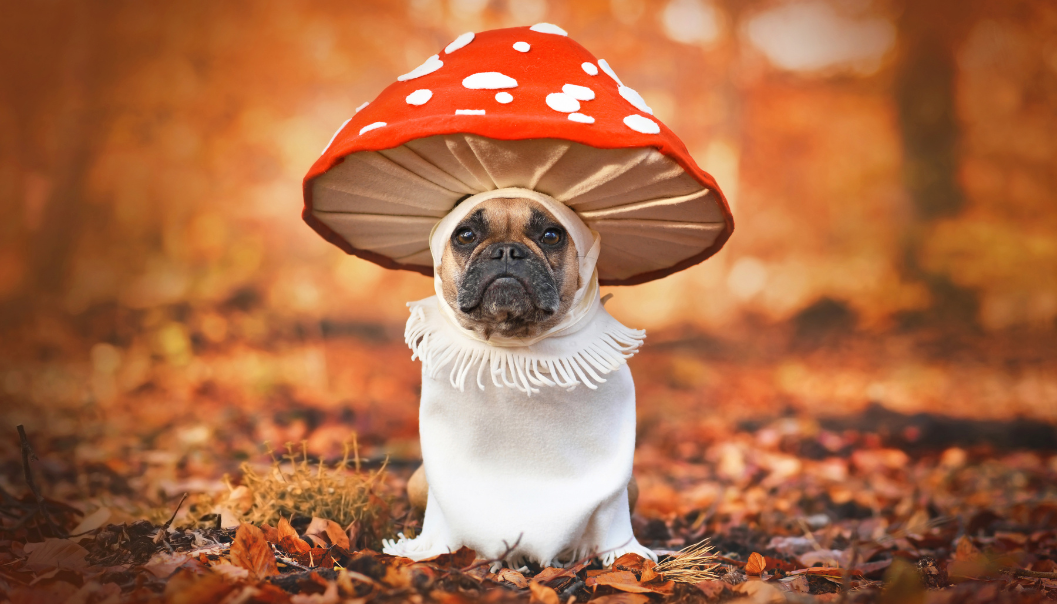 What we Know so far About Psilocybin Decriminalization

Starting in January, Oregon will become the first state to legalize psilocybin use in clinical settings, nearly two years after voters approved Measure 109.

But at the end of August, multiple municipalities around the state announced that they are planning to put psilocybin therapy bans on November election ballots, stopping the treatment before it starts for many rural and southern areas.

Advocates for the therapy claim that fear and misconceptions about how it’d be used is standing in the way of some areas receiving access to the drug.

What is psilocybin therapy?

Psilocybin is the main hallucinogenic compound in more than 180 strains of magic mushrooms. Researchers have created a synthesized formulation and are exploring how effective it could be to support people whose depression is treatment-resistant.

Early studies have shown that it can be a safe and truly effective medicine for people with depression, anxiety, and addiction when it is administered with specialist psychological support.

In the US, mushrooms that contain psilocybin are Schedule 1 drugs.

However, there are some cities and states that have decriminalized personal psilocybin use. Only Oregon has committed to legalizing it, which would be a significant step forward for medical research.

Last year, Washington, D.C. passed an initiative to decriminalize the cultivation and possession of “entheogenic plants and fungi”.

And California is currently in the process of reviewing bill SB-519 which would decriminalize many psychedelics, including psilocybin.

The Food and Drug Administration approved the use of a drug similar to ketamine for treatment-resistant depression several years ago, and is expected to rule on an application for MDMA-assisted therapy in 2023.

Will magic mushrooms follow the same trajectory as cannabis?

There are a lot of parallels to draw between magic mushrooms and cannabis.

After the 1960s, both were politicized and stigmatized as being part of the ‘counterculture’ and went on to become Schedule 1 narcotics under the Controlled Substances Act, which deemed them to be ‘highly addictive’ and have ‘no medical applications’, setting scientific research back immeasurably.

And both are now having a renaissance as we rediscover how they can support our health and be a useful part of our day-to-day lives.

It has been widely considered that the emerging cannabis space set the playbook for psilocybin decriminalization.

But does that mean we’ll see microdose mushroom seltzers on the shelves or ayahuasca lounges in city centres in the future? Probably not within this decade. Proposed legislation and campaigning has been mainly focused around the clinical application of psilocybin, and how it might work for people in a highly-supervised way.

However long it takes for laws to catch up, culturally, the horse has bolted the stable—the underground economy is thriving.

Goop took Netflix cameras on magic mushroom retreats, countless online shops have started to sell magic mushrooms (counting on their low-priority status within law enforcement), mushroom churches are emerging, and black-market dispensaries have started to pop up across the border in Vancouver, which recently decriminalized hard drugs.

Magic mushrooms are widely considered to be one of the safest drugs around for recreational use. Death from toxicity is almost unheard of, and the 2016 Global Drug Survey found that hospitalization rates are more than five times lower than that of MDMA, LSD, and cocaine.

However, one of the worrying parts about the illicit market is that (given the hype around psilocybin’s positive effect on mental health) there are a lot of people illegally practicing psychedelic therapy to treat traumas, which opens their ‘patients’  up to countless vulnerabilities. Some are trained therapists with a keen interest in the research, but many just enjoy the status, money, or the chance to play pretend.

The current surge in psychedelics’ popularity began with studies from the mid-2010s. According to Chemical and Engineering News, research groups at the University of California, Los Angeles, Johns Hopkins University, New York University, Imperial College London, and the University of Zurich found fast and lasting effects using psychedelics to treat people with depression and existential distress.

Once the domain of non-profits and small startups, these studies bolstered investment from major pharmaceutical companies, and now the global psilocybin market is predicted to reach $6.9 billion by 2027.