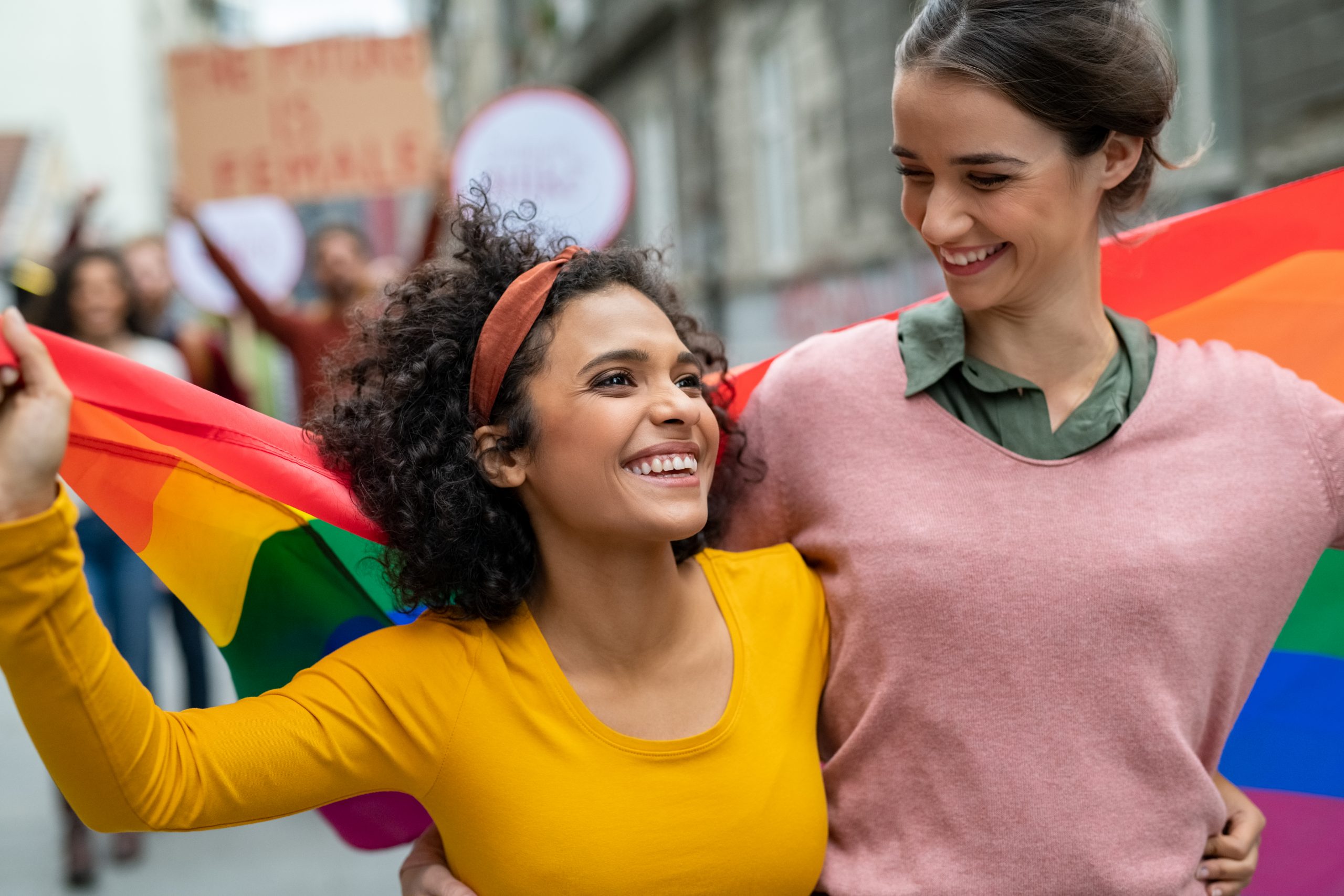 In previous blog posts, we discussed challenges faced by Black women-owned businesses in Ways to Turn Challenge into Opportunity for Black Women Entrepreneurs and Asian-American women entrepreneurs in Embracing Culture and Choosing to Educate Despite Discrimination.

In most social situations, race is a readily visible attribute whereas sexual orientation can be concealed. For members of the LGBTQ+ community, their sexual orientation might not be known by their consumers, investors, employees unless disclosed beforehand. Entrepreneurs might decide to hide their status for fear of discrimination or being accepted.

According to The National Gay & Lesbian Chamber of Commerce (NGLCC), there are approximately 1.4M LGBT business owners but there are only 1,678 certified LGBT Business Enterprises (as of June 2021).

Start Out published “The State of LGBT Entrepreneurship in 2016” and found “many LGBT founders choose to remain closeted while raising capital. When fundraising, 63% of LGBT founders came out to investors during the process – most in the early stages of discussions – but a meaningful 37% chose not to self-identify as members of the LGBT community, 12% citing concerns that it might hurt their chances to get capital, while 47% said that “being out” wasn’t relevant.”

We spoke with three LGBTQ+ business owners and learned how they’ve been able to stay true to themselves as well as their business vision.

“Creating Opportunities Goes Farther Than Slapping a Rainbow on an Ad in June.” 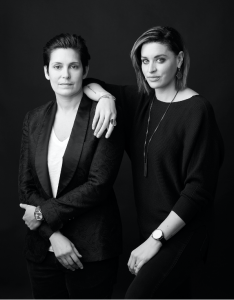 During Atlanta’s famous snowstorm in 2014, Missy and Kristin Koefod played with different bitters, shrubs, and syrups to enhance their cocktails. The experimentation led to the founding of 18.21 Bitters, a premium line of cocktail enhancers including cocktail bitters, tinctures, shrubs, syrups, old-fashioned tonic, ginger beer, and craft cocktail mix.

After self-financing the venture for seven years, Missy and Kristin decided to explore additional capital streams. They listed the business on Republic and raised $273,801 among 682 investors. For the most part, the reaction to their business was positive.

“One potential investor pulled out because he realized we were married women,” Missy said. “We were glad to know before he was an investor. Besides that, nobody has batted an eyelash!”

“We might not be as accepted,” Sarah Massey, founder of freeQ said. “We might not get as much access. And that’s a terrible thing. That’s a structural problem that doesn’t lay on our shoulders. If (investors) have biases against LGBTQ folks, that’s on them.”

Sarah Massey is a seasoned entrepreneur and was in the middle of her second venture when COVID entered the mix. When different areas went into lockdown and social distancing measures were strictly enforced, she recognized a need in the LGBTQ+ community.

While other video platforms quickly became hosts to happy hours, book clubs, and game nights, Sarah Massey was looking for ways to recreate body-positive events and nude activities. Traditional video platforms have strict nudity rules and are not completely secure. So she connected with Riley Lamey, a tech developer, and created freeQ (pronounced ‘freak’).

“This would not be the first time that I’m kind of entering a new space where folks might not see me as a natural,” Sarah Massey said. “You have a PR person, a marketing person, a persuader who teamed up with a tech CFO, co-founder, who’s a brilliant guru on developing what we need for this project. We are unlikely bedfellows and that makes a business stronger. He’s a trans man. I’m a queer woman. Do you know any trans and queer woman-owned tech companies? I think we might be the first. We’re a year ahead of the competition.”

Since freeQ’s inception in April 2020, the platform has hosted more than 100 events reaching 3,000 attendees. The platform recently hosted its PrideFest with musical performances, interactive games, and dance parties.

Leaning In Leads to Opportunities

Stephanie Lampkin credits the LGBTQ+ community for being crucial in the success of her company, Blendoor. Blendoor is a diversity analytics and hiring software company.

Lampkin is bi-sexual and came out during a pitch competition hosted by Lesbians Who Tech.

“I’m the “B” in the LGBTQ,” she said. “The B showed up after being married to a man, so I’ve learned that for all of those letters, there’s a lot of diversity in our experiences. My bisexuality has a lot less impact on my day-to-day life than my race and my gender and my socioeconomic background. In many ways, my being a part of this community has opened doors because it’s created another string of commonality.”

Concerned about funding Blendoor and getting the exposure needed to generate sales, she utilized every connection, networking group, and opportunity. When she won the competition, she celebrated by sharing the news on her various social media platforms causing some confusion in her inner circle.

“People thought I lied about being gay to get the money,” she said. “I laughed it off because being a cisgender bisexual woman and a black cisgender bisexual woman to boot, I just didn’t feel like I needed to come out. I didn’t have a girlfriend. I was still dating men. But it opened so many doors for me that I was able to be my full self in pitch meetings and business proceedings.”

Ways to Connect with LGBTQ+ Entrepreneurs