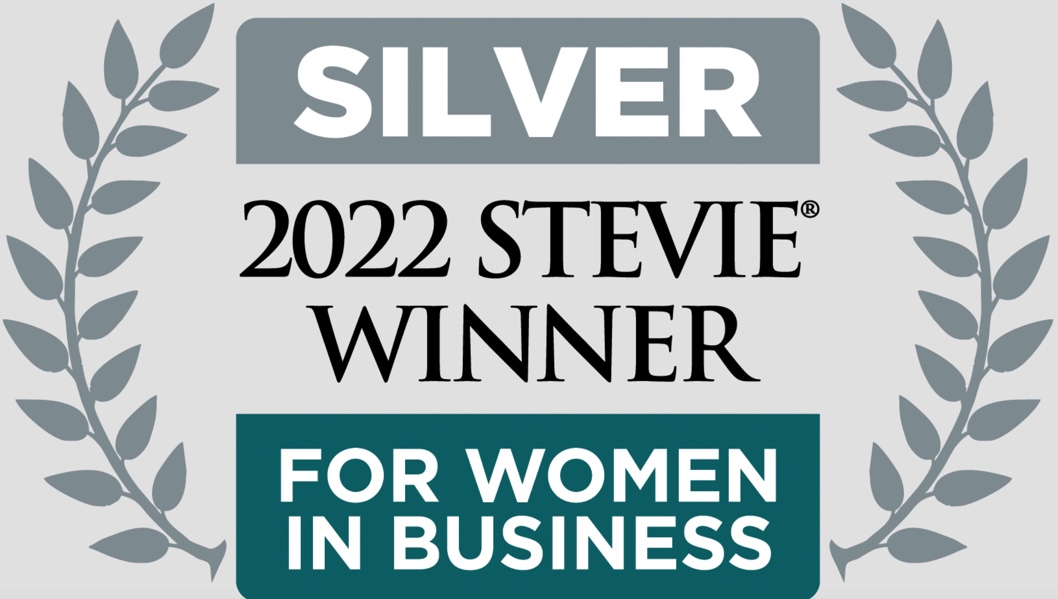 Las Vegas, NV – November 14, 2022 – The Enthuse Foundation has been named the winner of a Silver Stevie® Award in the Organization of the Year – Government or Non-Profit– 10 or Less Employees category in the 19th annual Stevie Awards for Women in Business.

For the past three years, the Enthuse Foundation took home the Bronze Stevie® Award.

“The Enthuse Foundation is truly honored to be listed as a Silver Award Winner for the 2022 Stevie® Awards for Women in Business,” said Kim Lawton CEO of Enthuse Marketing and Co-Founder of the Enthuse Foundation. “Founded just four short years ago, the team and I so proud to have accomplished what we have thus far for women entrepreneurs, including educational resources, networking events, pitch competitions, financial grants and more. I can’t wait to see what the future holds for our community, and we appreciate the recognition.”

The Stevie Awards for Women in Business honor women executives, entrepreneurs, employees, and the companies they run– worldwide.  The Stevie Awards have been hailed as the world’s premier business awards.

Nicknamed the Stevies for the Greek word for “crowned,” the awards were presented to winners during a gala event attended by nominees and their guests at Caesars Palace in Las Vegas, Nevada.  The event was broadcast via Livestream.

Gold, Silver, and Bronze Stevie Award winners were determined by the average scores of more than 200 business professionals around the world, working on eight juries.

Details about the Stevie Awards for Women in Business and the list of Finalists in all categories are available at www.StevieAwards.com/Women.

About the Enthuse Foundation

The Enthuse Foundation invests in a new generation of women founders and cultivates the next generation of business leaders. It is a non-profit organization serving women entrepreneurs through community building, education, resources, inspiration, mentorship, grants, and events. Learn more.

About the Stevie Awards